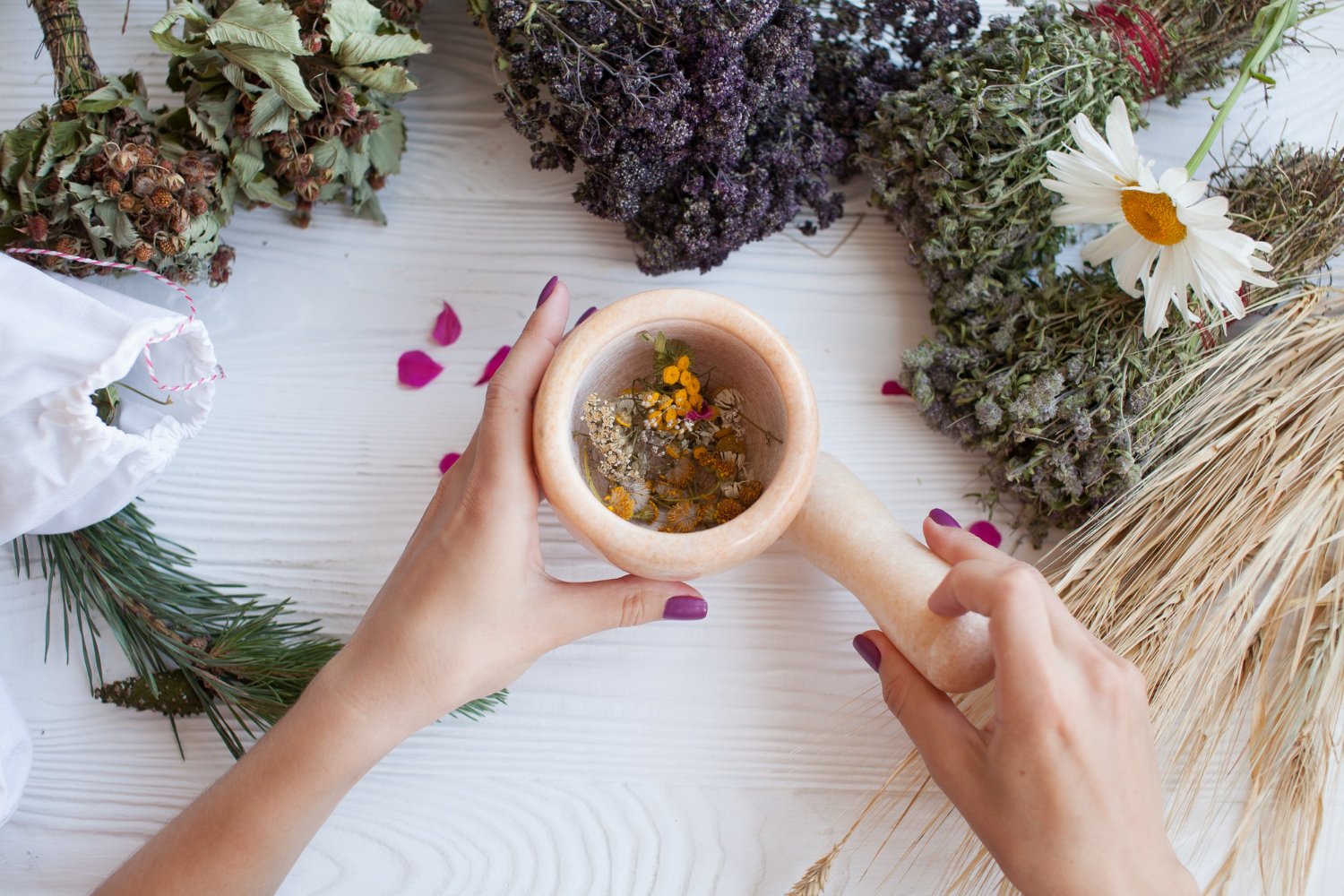 Ayurveda, Yoga and Naturopathy, Unani, Siddha, and Homeopathy (AYUSH) are the six Indian systems of medicine that are widely used and practised in India and certain adjacent Asian nations, with a few exceptions in developed countries. A department called the Department of Indian System of Medicine was established in March 1995 and renamed AYUSH in November 2003 with the goal of giving these systems more attention.

The Ministry of Ayush was established on November 9, 2014, with the goal of resurrecting profound knowledge of our ancient systems of medicine and guaranteeing the optimal growth and dissemination of Ayush healthcare systems. Previously, the Department of Indian System of Medicine and Homoeopathy (ISM&H), established in 1995, was in charge of the development of these systems. In November 2003, it was renamed the Department of Ayurveda, Yoga, and Naturopathy, Unani, Siddha, and Homoeopathy (Ayush), with an emphasis on education and research in Ayurveda, Yoga, and Naturopathy, Unani, Siddha, and Homoeopathy.

The ministry is also at the aegis of several professional research institutes and academic faculties devoted to various forms of alternative medicine: 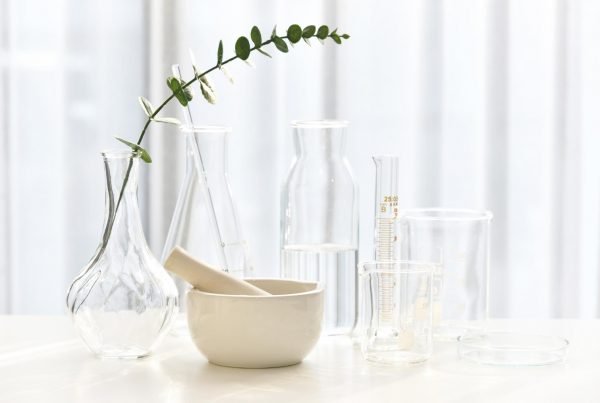 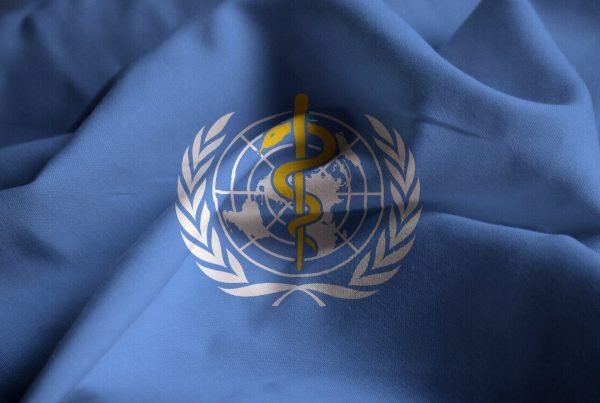 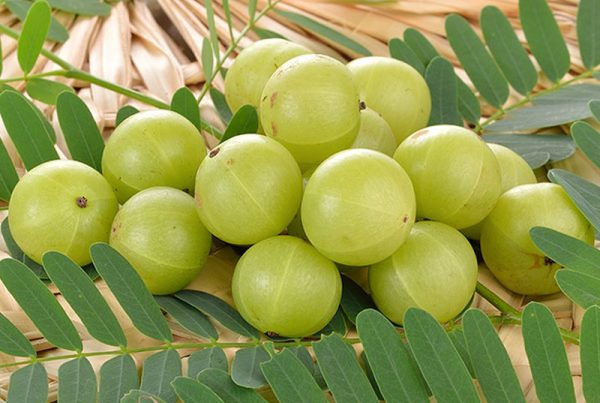